When the bride emerges leaving the young girl behind one might expect Alice’s strange world of rabbits & tea parties & jabberwockies to transform itself into a grown up one of stability, order & logic. But to her surprise & no one else’s it remains chaotic, unpredictable & changing – always changing – to be traversed with great care & attention. Who knows when the Cheshire cat may appear.

I was surprised when brides began finding their way into my paintings & even more surprised when they refused to leave – always a sign that something needs to be said. Not surprisingly this has now evolved into a series of paintings based on wedding photographs that friends & family have been kind enough to loan me. Not portraits, but charming evidence of the social change revealed in our rituals.

Today’s brides have transformed themselves by their dress & their demeanor – not quite traditional but still mindful of tradition. Much like our world is being transformed by technology requiring us to develop new social norms as we move toward an ambiguous future. 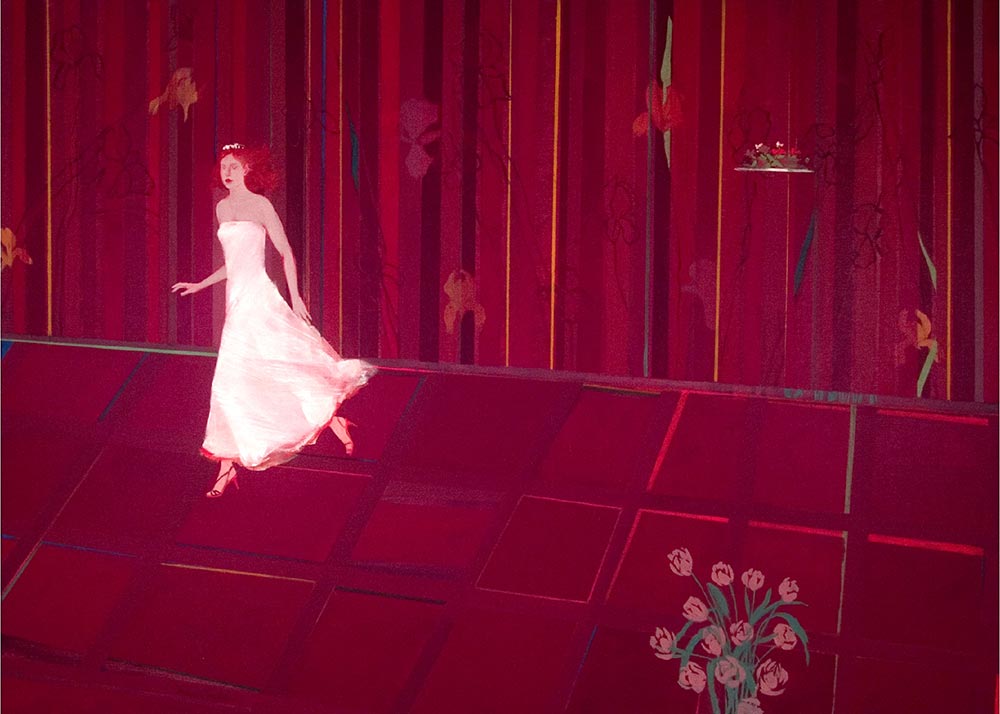